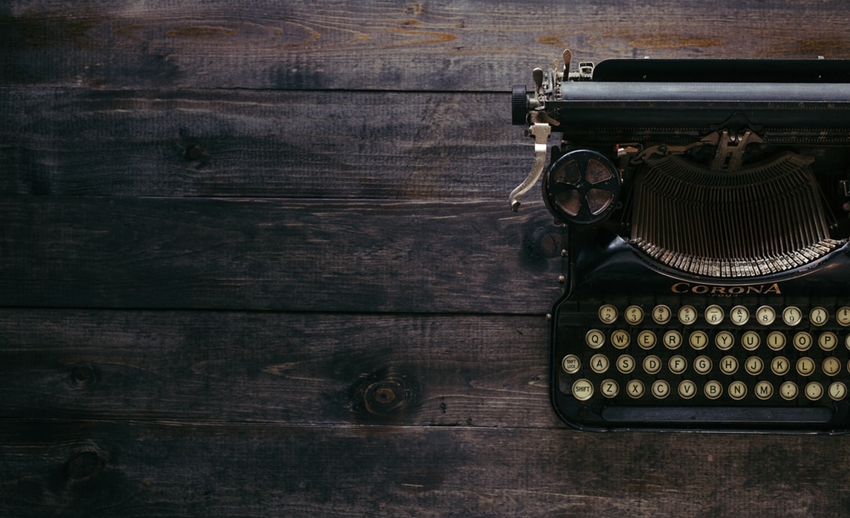 Well. Here it is. The first post public post I’m putting up online at Technical Outcast now that the website isn’t invite only. Some of you will notice I’ve removed a lot of the old content. It isn’t needed now. For the curious, it was mostly research notes, story notes, and random links to various things.

I’m still not sure what I want to do with this website, other than the fact I intend to use it to further my journalism path and serve as a portal for useful information.

The question is, what kind of useful information?

There’s so much content I want to develop, especially on topics I wasn’t able to really explore in the past. And yet, at the same time, this abundance of ideas is a serious roadblock.

Not only that, but I also want to keep covering security a focus on current events. Some of this coverage will be straight to the point, and some of it will have my views and opinions mixed in.

As mentioned, prior to today, I used this blog to test out ideas, share things with close friends, and work on my personal code projects. Now, I want to share it with everyone, but I’m still not sure where to start.

So this post will help get me over my writer’s block, and give you a little explanation about where things stand in my world at the moment.

Getting Exactly What You Wanted

I started working in journalism in 2005. I’ve written for a number of publications, but I secretly had a dream job when it came to my writing. It took eight years of hard work, but I finally got it.

In November of 2013, I made my first post to Salted Hash on CSO Online and let me tell you; that was an awesome day for me. I was four months into the job at IDG (Staff Writer for CSO Online), and my boss had trusted me with the flagship property on the CSO.

You see, when I first got into journalism, technology and security was always my beat. However, my goal early on was to write for IDG, one of the largest tech publishing organizations on the planet.

At the very least I wanted to be one of the stringers at the IDG News Service. But I really wanted to write for CSO Online and maybe – just maybe – my stuff would be good enough to land on Salted Hash.

Thing is, I never felt I was good enough for IDG, and so my goal felt more like a pipe-dream. I have a serious confidence issue that creeps up on me at times. I’ve spent years trying to work though it, but it never really goes away.

Anyway, a friend of mine had different thoughts on the matter when it came to my worth as a writer. It was his encouragement and faith in me that changed my mind.

So, as mentioned, fast-forward eight years to a cold November evening, and I’m sitting at my desk literally working my dream job at IDG.

However, none of it would have been possible if it wasn’t for Bill Brenner. Bill was the one who encouraged me to apply for his spot at IDG when he was leaving, and he recommended me to my future boss at CSO. So I really have him to thank for getting a chance to chase a dream.

But it was my effort, knowledge, and skill which allowed me to ultimately land the job and succeed at it.

I grew Salted Hash by leaps and bounds, not only according to the standards set by internal metrics, but also as a brand and I’m really proud of that.1 IDG is an amazing company to work for, and I will be eternally grateful for my time there learning and growing. Not to mention, I had fantastic bosses. Joan, and later Amy, helped me get better and encouraged me to run instead of walk. Most importantly, they encouraged me to never fear failure when it came to a story or idea. Instead, I should embrace it and learn from it.

A few weeks ago, I got an opportunity to do something I’ve always wanted to do, but previously couldn’t, due to logistical reasons or just a lack of cycles.

I have a chance to work with some of the best security researchers in the industry. I’m going to help them tell their stories and bring attention to their work. As a bonus I’ll have access to massive amounts of raw data to work with. This new path enables me to do all the things I love, from researching interesting topics and writing, to educating the public and working alongside people much smarter than me. The icing on the cake is the fact that I don’t have to give up being a journalist.

I didn’t want to leave IDG. I really didn’t, because they’ve been so good to me over the years. But I couldn’t take on this new challenge and work for IDG at the same time. I had to pick, and so I selected the option that might make me a little uncomfortable (because change is hard, and no one likes change), and it just so happens this option will also allow me to challenge myself and grow.

In addition to my new gig, I’m also going to put Technical Outcast in the public eye. I started this domain a while ago, and I just didn’t have the time to really develop it.

So, now that I’ve written all of this, it’s time to answer the original question from earlier: What kind of useful information will I be publishing on this website? I’m still not sure, but I think my 2013-self has a decent set of ideas:

I’ll focus on news and information, as well as mix in some interesting stuff that can make life simple along the way for those of you in the trenches. I’ll also focus on the various types of threats that are circulating on the Web, and wherever possible, tell you exactly how to address them or point you in the right direction. Sometimes, I may just offer a list of articles that I found useful / interesting / helpful / amusing, and present a round-up type of post.

That sounds like a good idea. I think I’ll use it. See you soon!