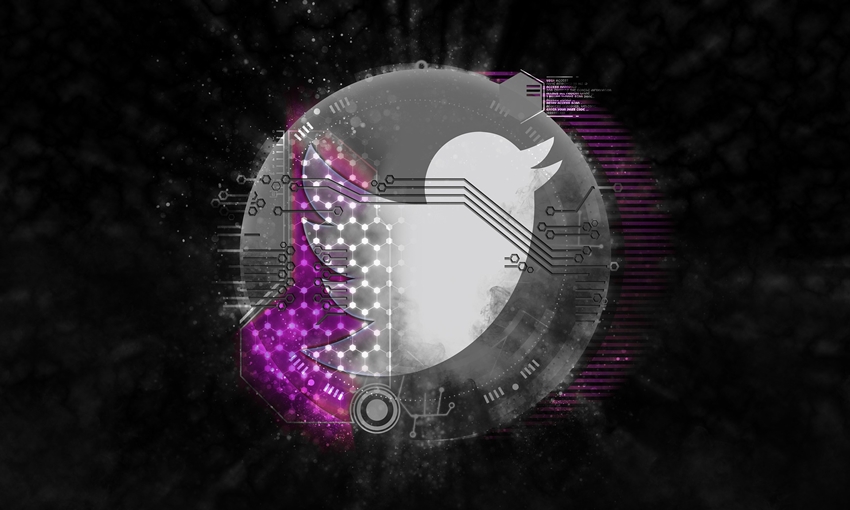 Twitter has disclosed some rule changes heading into the mid-term elections, and one of them has an impact on data. According to their blog post, the social media giant is going to close accounts that share hacked data, as well as those accounts that claim responsibility for a given hack.

Distribution of hacked materials: Our rules prohibit the distribution of hacked material that contains private information or trade secrets, or could put people in harm’s way. We are also expanding the criteria for when we will take action on accounts which claim responsibility for a hack, which includes threats and public incentives to hack specific people and accounts. Commentary about a hack or hacked materials, such as news articles discussing a hack, are generally not considered a violation of this policy.

This isn’t the only change, they’re also taking aim at fake accounts and spam. However, one of their noted determinations is a bit concerning in my opinion. Twitter says they will consider “intentionally misleading profile information, including profile location” when examining a potentially fake account.

But some people use fake location data as a means of avoiding stalkers and trolls. For them, the false data is a means of protection. Does this mean someone can report that account and target them for deletion? We’ve seen accounts mass reported and suspended in the past, so Twitter should clarify what they mean here, it would be nice to know detailed scope when it comes to some of their processes.

Back to the hacked information side of things though. While Twitter lists news organizations as exempt, what are the limits? If a report shares examples of hacked data or discusses them in detail, or discusses the hack itself in detail, is that a violation? How much is too much? It isn’t clear.

This is something worth watching, as it will be interesting to see how Twitter’s automated and manual enforcement addresses these changes.